There’s plenty of youth baseball bats to choose from, but which is the best? It can be tricky with so many options. I’ve coached several years of youth baseball and I’ve come to one final conclusion. The best you can get right now is the Easton Ghost X Hyperlite. (Click Here to See it On Amazon)

The reason I believe this bat to be the best is because it simply outperforms the rest. A few of my players share this bat because they all love it as well. They refer to it as the “Ghost“. 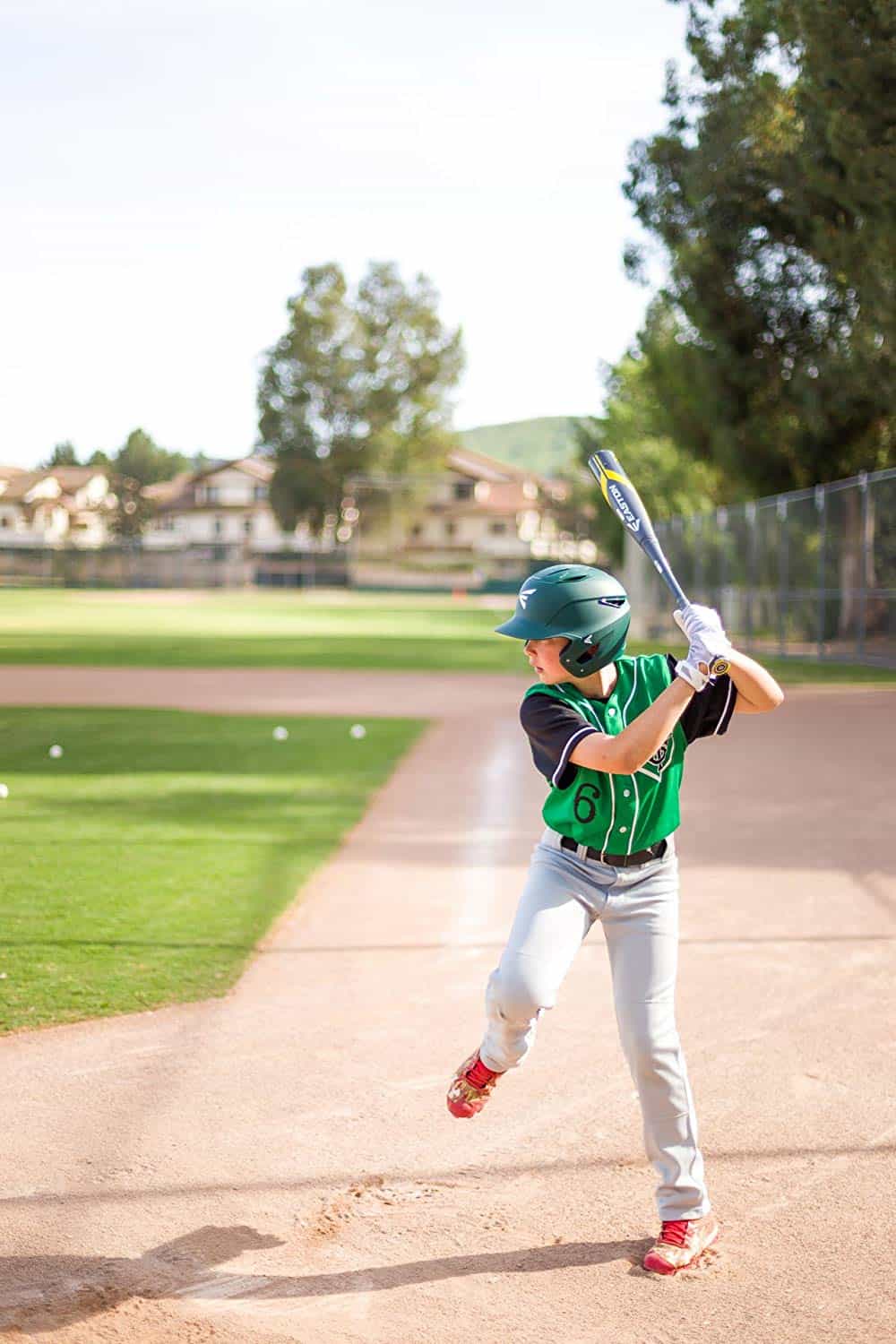 Hitting Power with the Easton Ghost

There are a few things that come to mind, but the sweet spot on this bat is MASSIVE. Our team has increased their batting power seemingly overnight by using this bat. Their on-base percentage is increasing and we’re starting to see some sluggers on the team I didn’t know existed before.

The pop on this bat is great as well. My son who uses this bat is starting to get some real nice hacks at the plate. It’s been fun to watch.

The bat also has some great balance. It’s not too top heavy like you see in other bats that exhibit so much pop and control.

When selecting a youth baseball bat, you’re going to want to be careful. A lot of bats have actually started getting banned from youth leagues around the nation. It’s important that your youth bat has the USA stamp of approval on the actual bat itself.

These rules have been administered by all youth baseball leagues for the safety of their players. It’s important to follow these guidelines or else your bat will not be able to be used in the game.

With the Easton Ghost Hyperlite, you’ll be more than safe. This bat is USA certified and is eligible to be used with all youth leagues.

How does it compare to other bats?

My son has been a big user of the Easton Mako bat for years. He always claimed that it was his favorite bat — until it got so old, lost pop, and had to buy a new one. He swears that this bat is 100x better than his Easton Mako and I’d have to agree with him. His hitting really shows it.