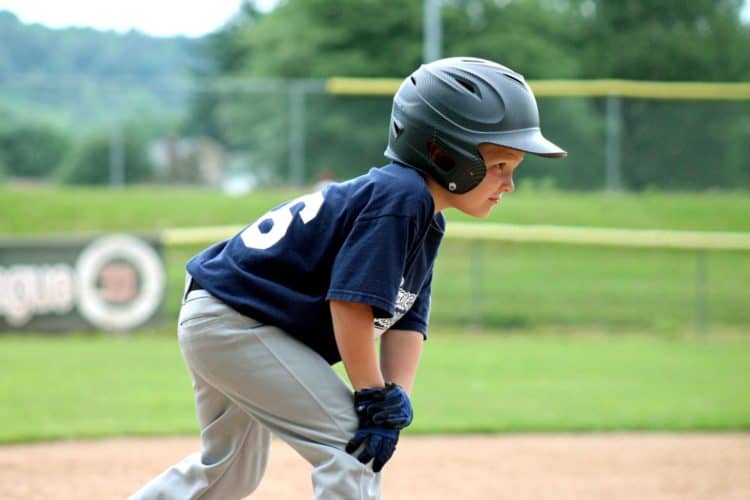 Little League Baseball exists not only to teach young players the rules of the game, but also to play with a focus on safety. Some rules of the game for major league play are laxer than Little League due to the age and fitness of professional ballplayers.  Young players are still growing and haven’t yet developed the skills that the pros have, so some of the rules of Little League baseball, though based on Major League rules, are different. A prime example is when a Little league player attempts to lead or steal a base.

So, can you steal a base in Little League? The quick answer is yes, but they cannot attempt it until the ball reaches the hitter. In high school, college and the big leagues, runners can advance whenever they choose without restriction. Rules for base stealing are found in the Little League Rulebook’s section 7.13. It’s crucial to note that if a runner violates these rules, it will negatively impact not only him but other players who are on base as well. The consequences can even cause a manager to be ejected from the game if the umpire determines he gave a signal to steal.

Consequences of stealing a base outside Little League rules?

Rule 7.13 of the Rulebook is paraphrased as follows:

When the pitcher has his foot on the pitching rubber and is in possession of the ball, and the catcher is set in his ready position in the catcher’s box, no base runners can take their foot off the bag until the pitch has reached the batter. This rule applies to both Major and Minor League players in the league. 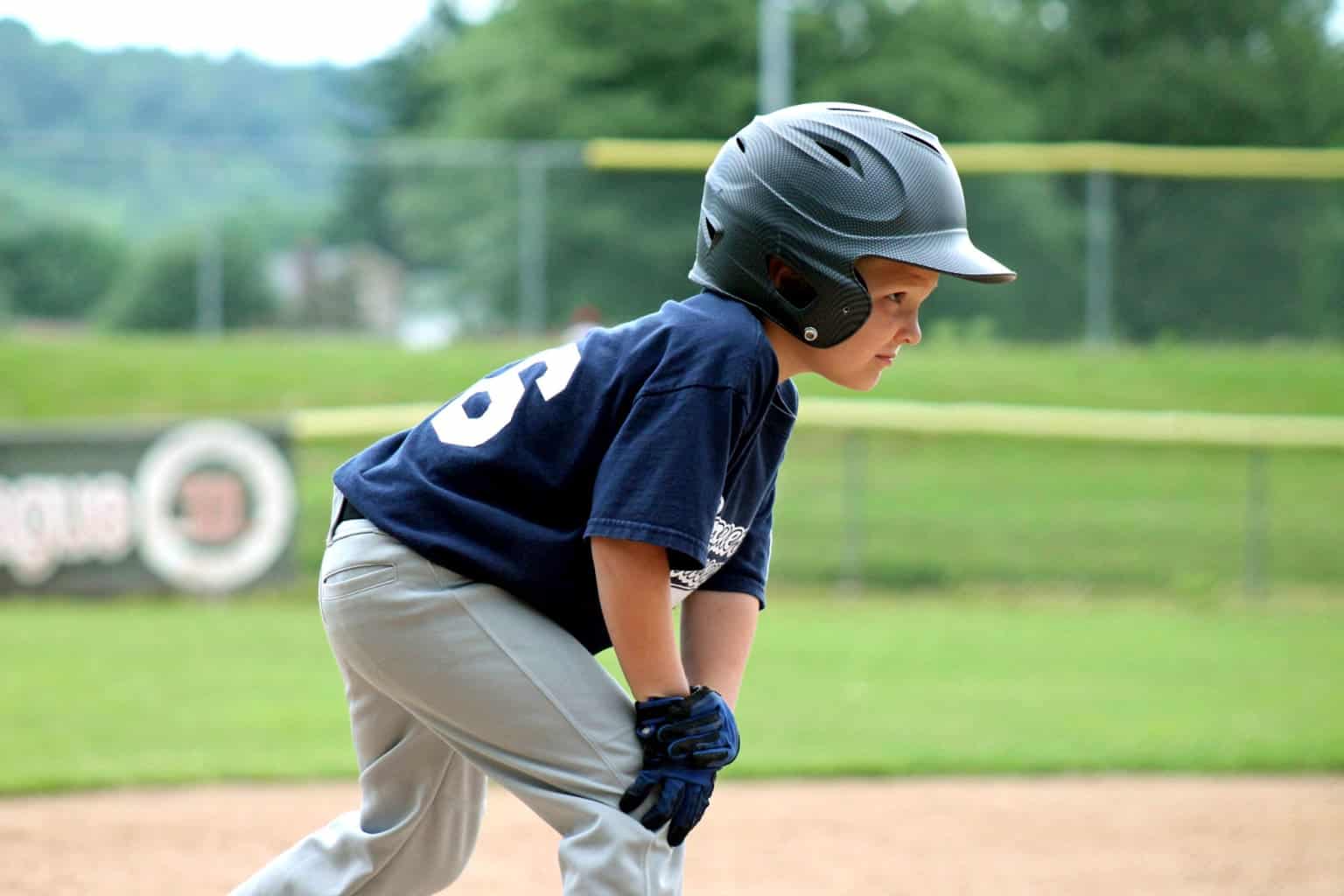 base, but if he reaches it, he has to go back to the base he just ran from. For example, if the runner tries to steal second base from first base illegally, he is in play and must return to first. On the other hand, if a ball is hit and the runner attempts to reach second, if he’s tagged out, the out stands.

Let’s say that the bases are loaded and a runner (or runners) leave their bases before the pitched ball reaches the batter, and the batter makes an infield hit from a bunt. If the bases were loaded and the hitter reaches first from the infield hit, the runner at third, even though he reaches home on the hit, will not score a run for the team. The other runners, however, are allowed to advance to the bases they were attempting to steal, and the hitter is credited with a single. But the runner at third is removed from the base and his run doesn’t count. The team then has to try again.

If one runner moves off base too early and is guilty of breaking Little league rules, then all runners are penalized equally. A leading runner or other runners on base will only be allowed to advance to the base they would normally have made it to, based on the hit the batter makes. If his hit would have been a single, for example, then runners could only advance one base.

Rule 7.13 is intended to be a “punishment” rule, the consequences severe enough that the rest of the offense on base, and the batter, are implicated in the illegal actions of one player.

When are Runners NOT penalized for Breaking the Stealing Rule?

The Little League Rulebook has exceptions to the base-stealing rule, but it’s clear that the rule was established both for reasons of player safety and because the infield could become a “free for all” if all players were allowed to move off base to lead or steal whenever the manager gave them the signal.

Some of the exceptions to the rule are when the runner at first leaves too early but the batter gets a base hit and reaches first. The fact that there can’t be two runners on the same base is an underlying rule of baseball, so it “overrides” rule 7.13.

If there is a runner leading off second too early but the batter hits a single, the only penalty is that the second base runner must return to the second base bag, and not be awarded third base. This is also the case if there’s a runner leading too early off third base. Instead of scoring a run at home, he must return to third base and the batter is awarded first base when hitting a base hit.

When a runner tries to steal or leads off first base, and the batter hits a double, the first base runner is awarded third base, equal to what the umpires judge as a double. As can be seen, rule 7.13’s objective is to negate the base leading advantage 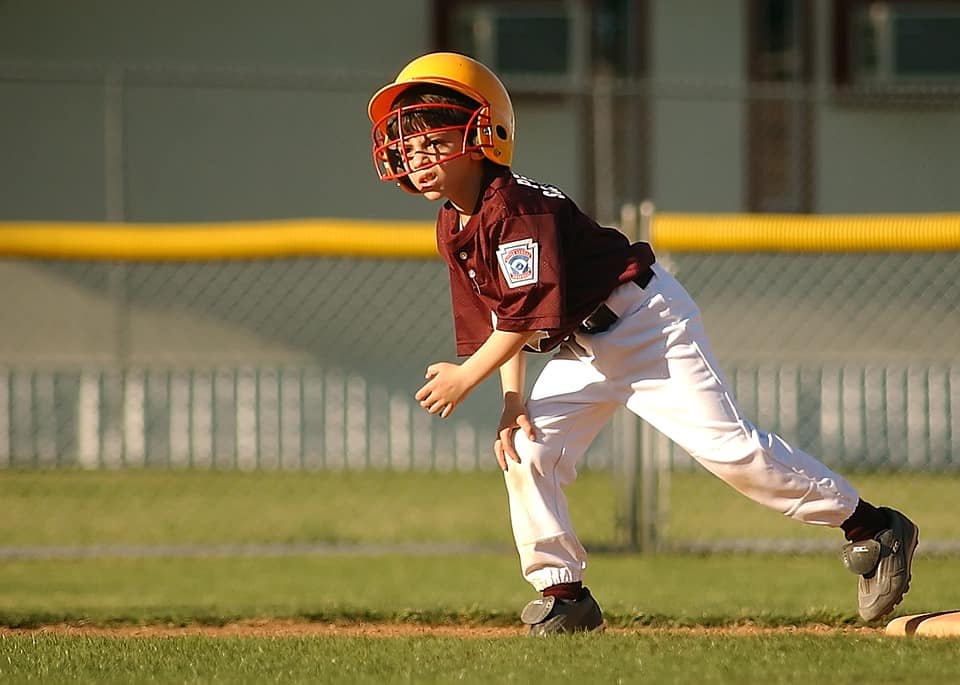 when the runner leaves the bag before the ball reaches the batter. The runner is only rewarded two bases for the two-base hit and no more.

A penalty that is really felt is when the runner on second leads or tries to steal too soon. In this case, if the batter hits a double, the runner at second is not allowed to score the run at home. Instead, he’s only allowed to advance to third base. Ironically, if this same second base runner hadn’t violated the rule and waited on second base until the hit, he would have made it home on the batter’s double and scored a run. Instead, he can only advance one base, and not two.

It the batter hits a triple, though, all runners are allowed to advance to home, even though they led off base prematurely. This is again due to the fact that there can’t be more than one player on a base at any time, and the triple would have scored all three runs anyway.

Similar to the triple ruling, if there are runners on first and third and the batter hits a double, the runner on third is allowed to score and the runner at first goes to third base. As you can see, in these cases the batter isn’t penalized; instead, he’s permitted to advance to the base his hit awarded him (second base for a double, third base for a triple), and the base runners move out of the way.

Why Aren’t Little League Rules the Same as in the Major Leagues?

In Little League play, there is an emphasis on safety, so avoiding injury by contact with other players is written into the rules. This is especially stressed when there are runners on base who are in close proximity to fielders on the opposing team.

For example, a runner will be called out by the umpire if he makes no attempt to get around a fielder when the fielder is waiting to tag him out, ball in glove. In major league baseball, there isn’t any rule for avoiding contact with the defense. In fact, plays are more exciting to watch when the runner intentionally attempts to slide into the fielder so he drops the ball.

Head first slides can cause injury to the head and arms and considered not safe enough for Little League players to attempt. In little league, then, a player who attempts a head first slide is called out automatically, unless he’s leading off first and the pitcher makes a pick-off attempt. In this case, the runner can slide headfirst back to the base to avoid begin tagged out by the first baseman. In the major leagues, players spend a lot of time perfecting their completely legal head first slides. 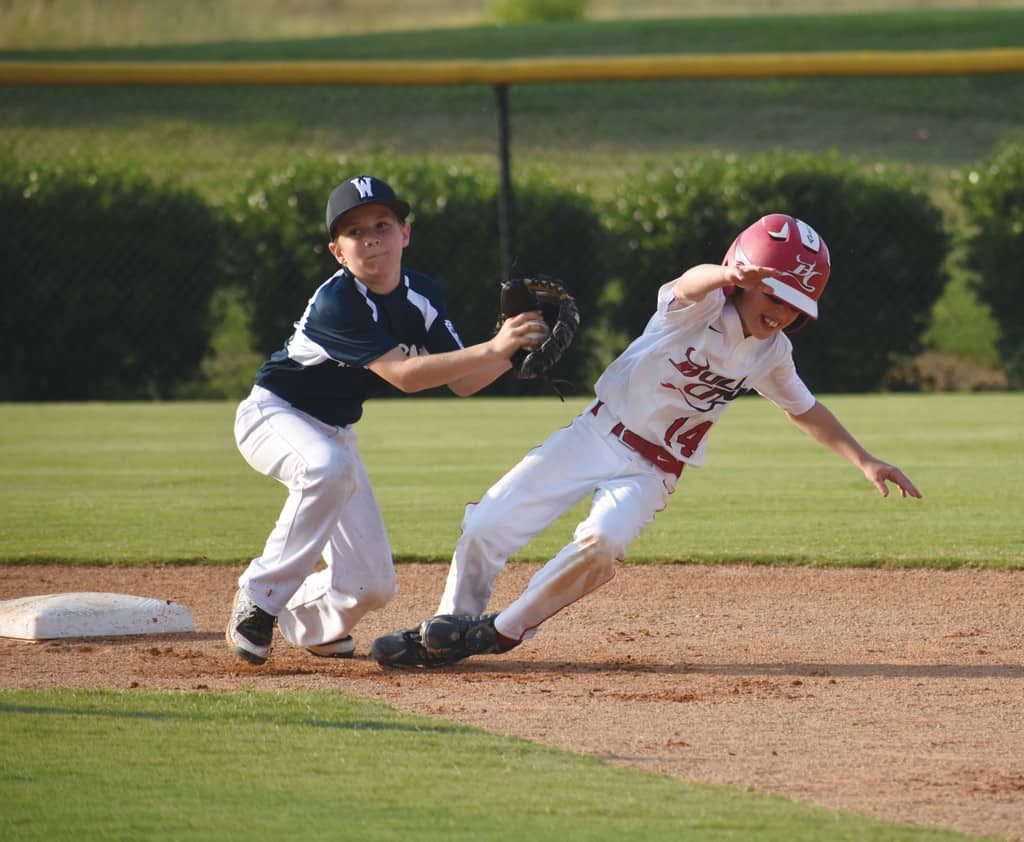 Much of the rules of Little League baseball are actually directed at team managers rather than the players. This is because it’s the manager who usually makes the call for his players to lead off the base, hoping they can get an extra base without the umpire noticing their base lead. When there’s more than a single runner on base, there is a lot happening on the field and the umpires become distracted. Managers try to exploit their confusion on the field as much as possible. Often managers have gotten away with breaking Rule 7.13, so they keep trying over and over again.

This is especially the case with a runner on second base with a power hitter at the plate. The manager wants the runner at second to score, so he sends the runner signals to lead off the bag before he’s supposed to, increasing the odds that the runner will score from second on a base hit.

The rules of Little League are a function of the age of the players, and younger players can be injured much more easily than high school, college and professional players. The league’s objective is to instill a love of the game without putting young players on the disabled list in the process.